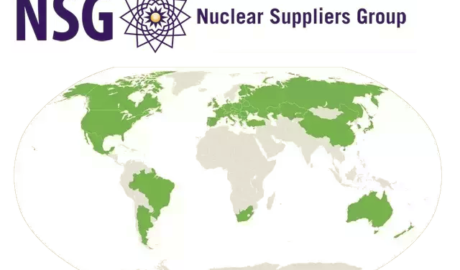 About Nuclear Suppliers Group (NSG) NSG is a multinational body concerned with reducing nuclear proliferation by controlling the export and re-transfer of materials that may be used for development of nuclear weapons. It was set up in 1974 as a reaction to India’s first successful nuclear tests conducted on 18 END_OF_DOCUMENT_TOKEN_TO_BE_REPLACED 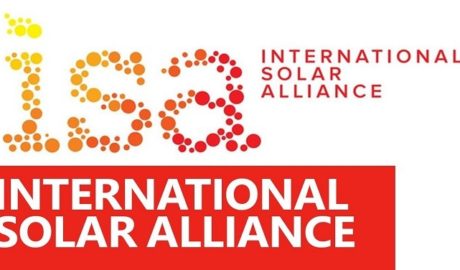 International Solar Alliance (ISA) was established by the Paris Declaration as an alliance dedicated to promotion of solar energy among its member countries. The ISA Framework Agreement entered into force in December 2017 making ISA formally treaty based International Intergovernmental Organization with its headquarter in Gurugram, India. As of now END_OF_DOCUMENT_TOKEN_TO_BE_REPLACED 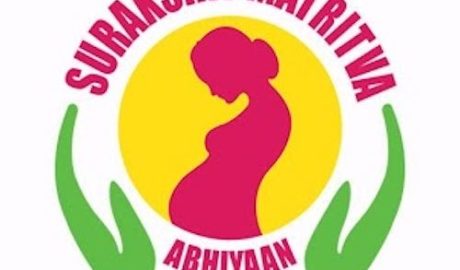 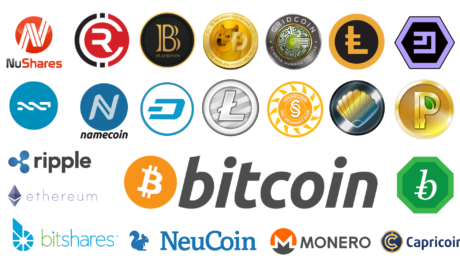 Cryptocurrencies or virtual currencies are type of an regulated digital money. They are manly decentralized peer to peer system and transacted between users directly without an intermediary. These transactions are verified by network nodes and recorded in public distributed ledger called blockchain. They are neither issued by Central Bank nor END_OF_DOCUMENT_TOKEN_TO_BE_REPLACED

CSIR stands for Council of scientific and Industrial Research. It is an autonomous body and India’s premier research and development (R&D) organisation. It was established in 1942. Council of scientific and Industrial Research has been set up by Ministry of Science and Technology. However, it operates as an autonomous body END_OF_DOCUMENT_TOKEN_TO_BE_REPLACED