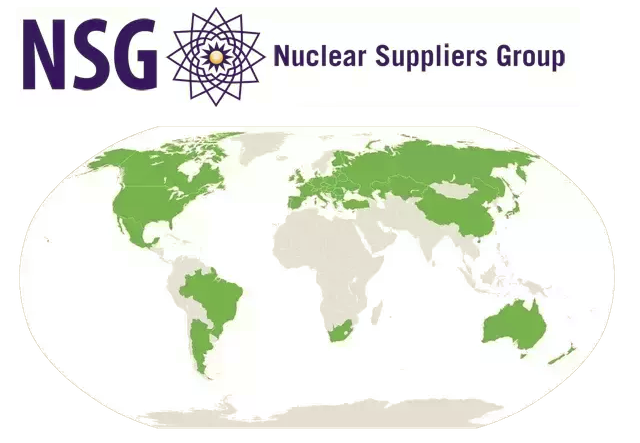 Countries not in support India’s bid for NSG membership

Reason:- India’s membership will be considered only after rules and criteria were set for the entry of non-Nuclear Proliferation Treaty (NPT) countries is finalized.