Did we really spot an outside asteroid in our solar system for the first time?

Yes, we did spot an outside asteroid in our solar system for the first time. But it doesn’t mean that asteroids from interstellar space do not come into our solar system. They do, in fact, roughly around 1000 asteroids enter and leave every year which means approximately 3 asteroids come and go every day. However, most of them are very small and can barely be spotted that’s why they go undocumented.

On October 19 2017, the European Southern observatory (ESO) observed and interstellar asteroid with the help of Pan-STARRS 1 telescope based in Hawaii, USA. The astronomers have named this interstellar asteroid as “Oumuamua”. It is a Hawaiian name which means “a messenger from far place arriving first”.

This interstellar asteroid is almost 400 metres long (1,300 feet long and around 130 feet wide) and the composition of this asteroid is possibly a mixture of rock and heavy metal. Another interesting observation about this asteroid is that – it lacks significant amount of water and ice. The surface of this asteroid is dark reddish due to the effects of radiation from cosmic rays over millions of years. Astronomers have also found that the asteroid has no gas around it like the usual comets.

Where did this interstellar asteroid come from?

As per ESO’s orbital calculation, this interstellar asteroid has arrived from the orbital direction of the Vega star. For those of you who are not aware of the Vega star, it is the fifth brightest star in our galaxy located close to our solar system.

You can look at the illustration below and get a glimpse of it. 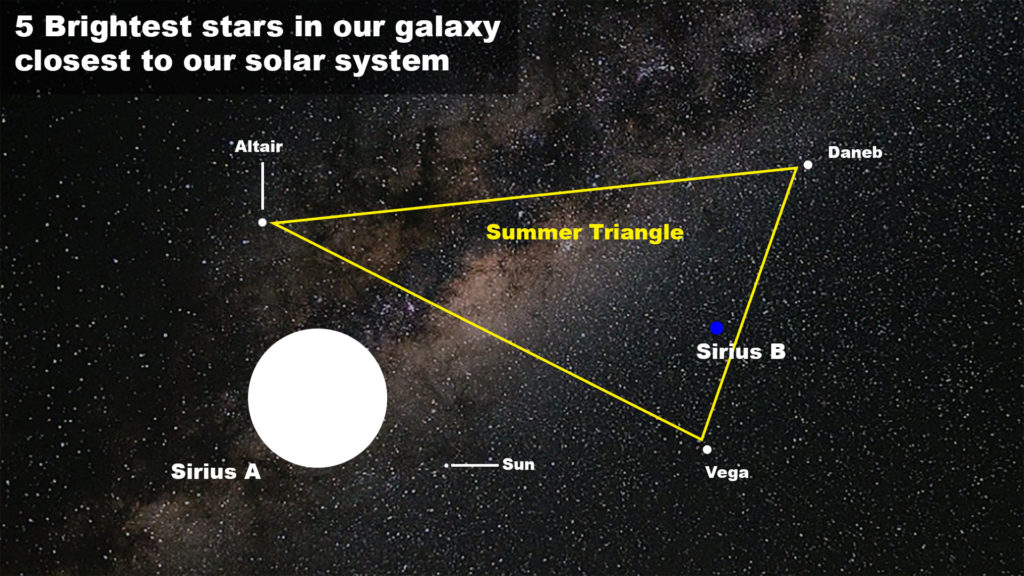 During the beginning of the universe, many such comets and asteroids have collided with planets and that’s how organic molecules came into existence. Organic molecules are the building blocks of the biological molecules that allow life to function. and which perhaps has made life possible.

Hence the important question is, are we going to witness more of such interstellar objects in our solar system in the near future? And, what if these interstellar objects passes close by to the earth’s Orbit? Will it cause any harm or is it the beginning towards countries investing more in space explorations.