What is Vertical Variation of Pressure | Earth’s Atmosphere, ncert notes for UPSC 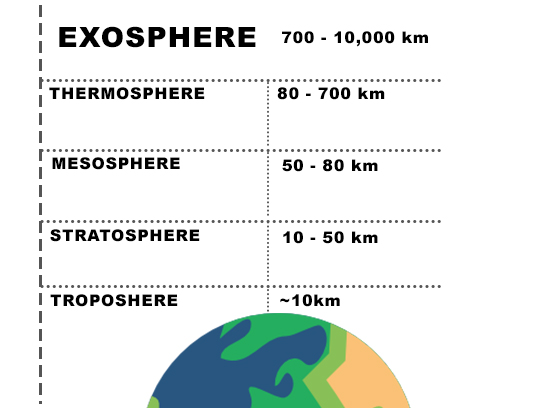 It is cold at the top of the troposphere, that’s why nearly all of the water vapour, clouds and dust particles in the atmosphere are found in the troposphere.