Bali is one of the islands in Indonesia. It is well known for volcanic mountains, field of rice paddies, beautiful beaches and last but not the least coral reefs. It is also the perfect destination for yoga and meditation lovers. The capital of Bali Island is Denpasar. Some of the famous volcanoes in Bali are:- Mount Agung, Mount Batur, Mount Rinjani, Bratan, Golunggung and Mount Slamet.

1. Mount Agung is an active volcano in Bali. It is a stratovolcano and also forms the highest point of the island of Bali.

2. This volcano also influences the climate of Bali to a great extent.

3. Wind in Bali usually blow from the western direction and that also brings the clouds along with it. As a result when the clouds moves over this active volcano. The Heat from the volcano’s mouth takes in the water of the clouds and causes good amount of rain in the Western region of Bali.

4. Mount Agung last erupted in 1963-64 and is still active. It has a large and deep crater which often spits smoke and ash. From a distance, the mountain looks conical, despite have a large crater.

5. On November 27, 2017 the Government of Indonesia issued a level 4 warning about the eruption of mount Agung volcano. This volcano has been making noise and spewing white and dark gray ash at a height of about 3,000 metres at the sky. 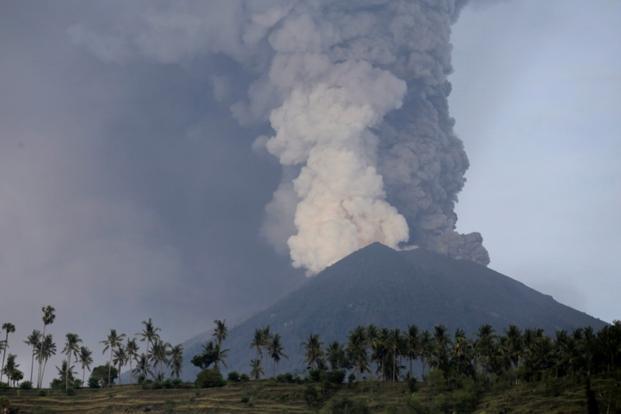 7. According to Indonesian Geo-spatial Information Agency, Indonesia has 13,406 islands. Many of them are uninhabited. Indonesia also sits on the “Pacific Ring of Fire”. It’s a region where large number of earthquakes and volcanic eruptions takes place. 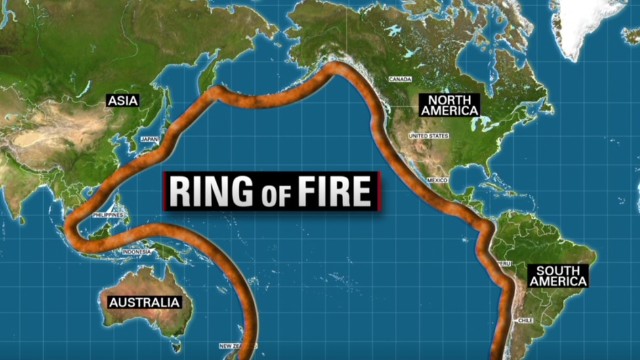