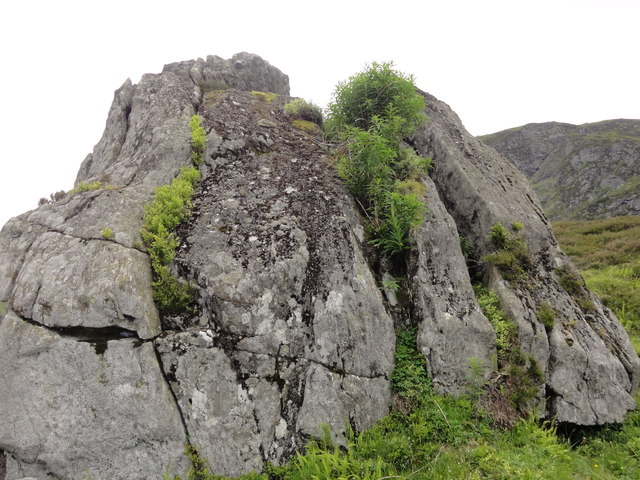 What is Biological Weathering?

Definition:- Biological weathering is a process of removal of minerals and ions from the rocks.  It brings physical changes in rocks due to growth or movement of organisms.
Organisms like earthworms, termites, rodents, algae, dead plants and animals helps in making soil fertile, which is good for agriculture and irrigation. In fact, even human beings by ploughing and cultivating, they are in a way mixing and creating contact between air, water and soil minerals present earth surface. However, these organisms also produce chemicals that absorbs all the nutrients from the rock and helps in breaking down the rock on which they live.
There are some animals, such as Piddock shells. They bore into rocks and scrape away the grains by absorbing nutrients and acid and later dissolving the rock. In NCERT geography textbook of Class 11 | Chapter 6 – Geomorphic Processes, it clearly shows us how plants like mosses and lichens slowly breaks a rock into pieces by penetrating their roots which exert pressure on rocks.
Biological weathering is common and can be seen everywhere. There are bacteria, algae and lichens produce chemicals that help break down the rock on which they survive, so they can get the nutrients they need. They produce weak acids which convert some of the minerals to clay. We, humans, are also responsible for biological weathering. As we construct more homes, industries, dams, power plants, roads, we rip the rocks apart.

1. Plant roots:- Some tree grow within a rock, such plant activity contributes to biological weathering. The roots of plants and trees penetrate into the soil in search of nutrients and water. As the roots penetrate the soil, they go through cracks or joints in the rocks and as they grow they progressively crack the rock apart. Bigger growing roots can also exert pressure on the adjacent rocks. Some plant roots also emit organic acids that aid to dissolve the rock’s minerals.

3. Burrowing animals:- Some animals such as moles, squirrels and rabbits have the capability to create fissure in rocks.But creating a fissure, these animals suck up the nutrients from the rock. Slowly it breaks the rock into big pieces.